VAAC advises the CFB on its voter engagement efforts and recommends legislative and administrative changes to improve NYC elections.

VAAC consists of nine members. The mayor and speaker of the City Council each appoint two members; their respective appointees may not be enrolled in the same political party. The comptroller appoints one member, and the borough presidents jointly appoint another. The chair is appointed by the mayor in consultation with the speaker. The public advocate and the executive director of the City Board of Elections (or, in his or her absence, the deputy executive director) serve ex-officio. In making appointments to the committee, the Charter advises that "the mayor, speaker, comptroller and borough presidents shall consider experience with groups or categories of residents that are underrepresented among those who vote or among those who are registered to vote and community, voter registration, civil rights, and disabled groups." 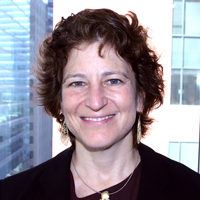 Naomi B. Zauderer is the associate executive director of the Professional Staff Congress/CUNY (PSC), a role she has held since 2008. She has more than 20 years of experience in union organizing, collective bargaining, and contract administration across a number of fields. In her position at the PSC she serves on the bargaining team, coordinates the union’s leadership training program, represents Research Foundation employees, and oversees database and IT resources.

From 2002 until 2008, she served as the executive director of the New York Professional Nurses Union (NYPNU) where she represented Registered Nurses at Lenox Hill Hospital and Manhattan Eye, Ear and Throat Hospital and participated in negotiating the 2003 and 2006 collective bargaining agreements. Prior to NYPNU, Ms. Zauderer worked at the National Employment Law Project where she advised labor unions and community organizing groups in legislative campaigns, organized national conferences, created a weekly law clinic in which bilingual law students took affidavits on minimum wage violations from workers in greengrocer delis, and collaborated with the precursor to Domestic Workers United on a workers’ rights handbook.  She also represented freelance writers with the National Writers Union (UAW Local 1981) and served as President of the Association of Graduate Student Employees (UAW Local 2165) while working as a Graduate Student Instructor.

Ms. Zauderer earned a Bachelor of Arts in Government from the College of William and Mary and an M.A. in Political Science from the University of California, Berkeley where she advanced to candidacy for a Ph.D. Her publications include “Supporting Low-Income Workers: An Organizer’s Perspective” and "Social Motherhood: Charlotte Perkins Gilman and Feminist Politics." 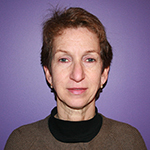 Daniele Gerard is a staff attorney at Children's Rights and a former commercial litigator and prisoners’ rights attorney. Ms. Gerard has worked as a political activist on the Upper West Side, participating in the grassroots movements to ban fracking in New York State and to close the Indian Point nuclear power plant. She also serves on the board of an Upper West Side food pantry. Ms. Gerard has a BA from Johns Hopkins University and a JD from Columbia University School of Law. She was appointed by Comptroller Scott Stringer on January 1, 2015. Her term will expire on December 31, 2019.

Joan P. Gibbs is currently the General Counsel for the Center for Law and Social Justice (CLSJ), Medgar Evers College. Prior to joining the staff of the CLSJ, she was the staff attorney at the Center Constitutional Rights, the American Civil Liberties Union (ACLU) Women’s Rights Project and a Marvin Karptakin Fellow in the National Office of the ACLU. Ms. Gibbs has devoted her entire legal career to the practice of constitutional and civil rights law. She is currently focusing on racial justice litigation, voting rights and immigration. Ms. Gibbs received her JD from Rutgers Law School in Newark, New Jersey and is admitted to practice of law in New York and New Jersey. 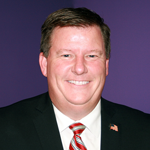 Michael Ryan, Executive Director of the NYC Board of Elections, serves as an ex-officio member of the Voter Assistance Advisory Committee.

Arnaldo Segarra is a lifelong organizer and well-known activist who has served in federal and local government positions. Raised in the Johnson Houses of East Harlem, Mr. Segarra began his political career at the East Harlem Tenants Council in the mid-60s. Mr. Segarra served in the Lindsay administration as Special Assistant for Puerto Rican Affairs. In 1972, his record of organizing led him to Washington, D.C., where he helped establish the first Office of Hispanic Affairs for the Democratic National Committee. Mr. Segarra served President Jimmy Carter as Director for Hispanic Affairs in the North East Region during his first presidential campaign and on the Carter transition team. Back in New York, Mr. Segarra worked under his longtime friend and former Mayor David Dinkins as Director of Mayoral Advance and as Special Assistant. He also served as Special Assistant to Bronx Borough President Fernando Ferrer, and Director of the Advance Team and Assistant with Community Relations for Comptroller William Thompson. Mr. Segarra attended Paul Smith’s College on a basketball scholarship, and has been recognized for his work with awards including “Distinguished Hispanic of NY”, one of the “80 NY Boricua Greats”, and the “Unsung Hero” Award in 2004. He was appointed by Mayor Bill de Blasio on April 30, 2015. His term will expire on December 31, 2019. 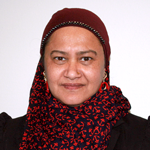 Mazeda Akter Uddin is the National Women’s Coordinator at ASAAL (Alliance of South Asian American Labor). An activist, humanitarian, and community leader, Ms. Uddin has worked to advance the rights of South Asian communities for over 29 years. She works frequently with local and state politicians to advocate for immigrants’ rights and expanded voting rights, including pre-registration of 16-17 year olds. She was also a leading advocate for the inclusion of Bengali translations on NYC ballots. Ms. Uddin has served on the boards of many civic and nonprofit organizations including MOAE (Mayor’s Office of Adult Education), SACSS (South Asian Council for Social Services), ShebaUSA, and ASAAL. Ms. Uddin is the founder and president of the South Asian Fund for Education, Scholarship, and Training (SAFEST), an organization that serves the South Asian community throughout NYC and elsewhere. Ms. Uddin was appointed by City Council Speaker Melissa Mark Viverito on March 25, 2015. Her term will expire on December 31, 2023. 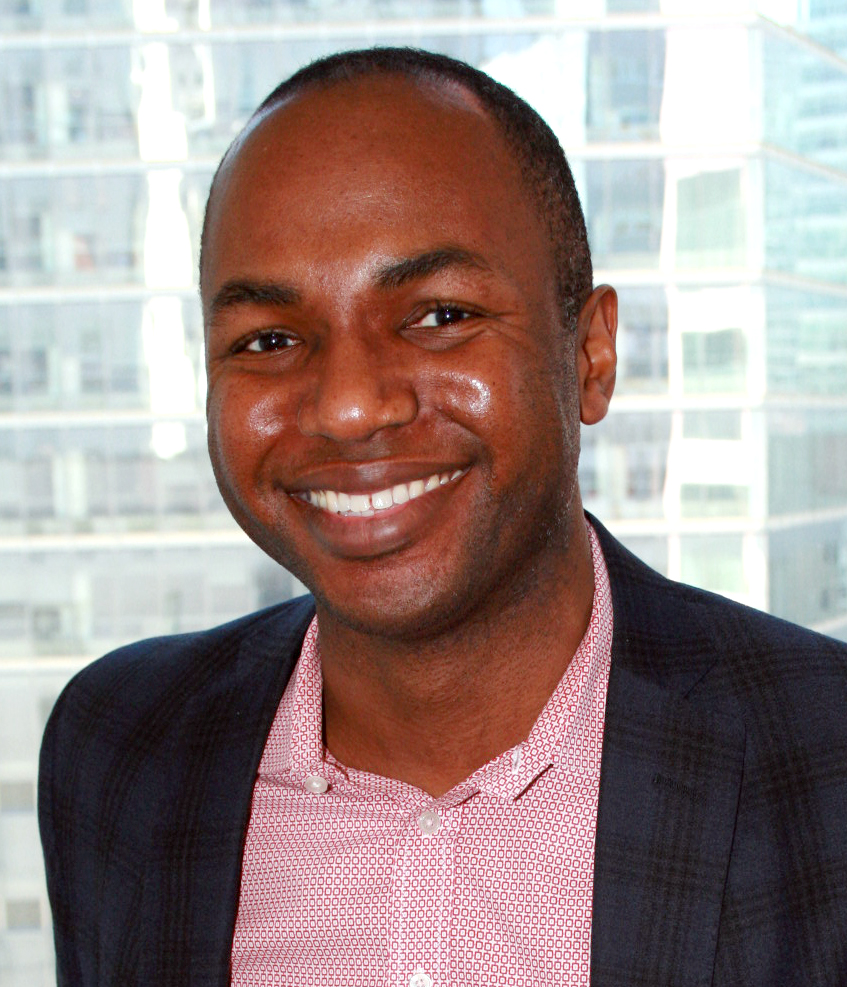 Jumaane Williams (Public Advocate) was elected to the office on February 26, 2019, and took over for City Council Speaker Corey Johnson who served as Acting Public Advocate since Letitia James was inaugurated as New York Attorney General on January 1, 2019.